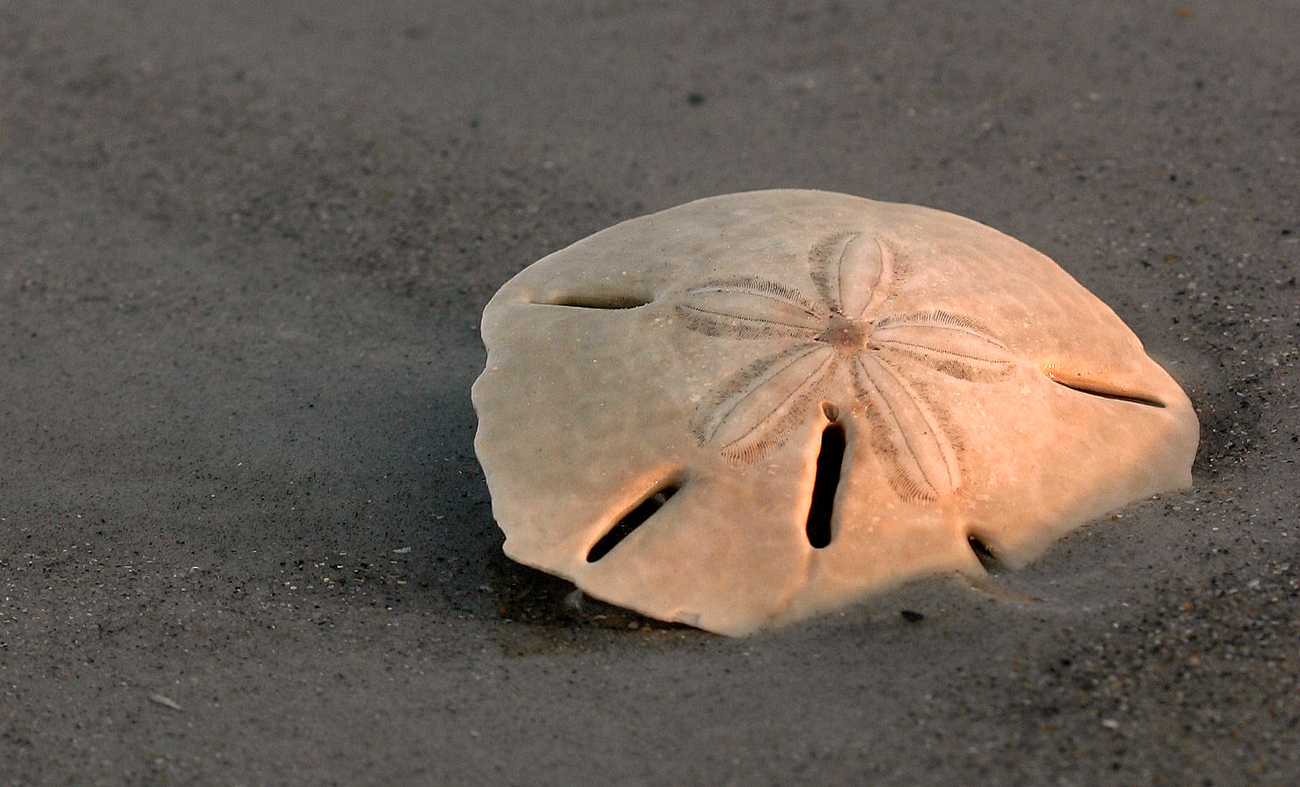 One of the easiest ways to engage with Bald Head Island wildlife is to take part in watching the nesting/hatching of the sea turtles. Loggerhead Sea Turtles are the most commonly found turtle that lies nest on Bald Head Island, but the Atlantic Green Sea Turtle has also been found nesting on the beaches. They mate during March to early June, and soon begin laying nest from May to August depending on the date they mated. The female Loggerheads return to the same beach that they were born on using tools such as memory, magnetic navigation and chemical cues to lay their nest. On average during the nesting season, the loggerheads lay between 3 and 5 clutches and average 120 eggs per clutch.

Once the eggs are laid and buried with the flippers of the mother, she reenters the water, leaving her nest behind. Then 50-70 days after the nests are laid, the hatchlings emerge from the sand as a group and use the light of the moon to guide them into the water and there they start on their journey to adulthood. Loggerheads grow up to be on average between 350-400 pounds and 3-4 ft. long, and with an average age expectancy of 80-100 years. They reach sexual maturity about age 20 and then from that age to death they reproduce every 2-3 years, taking the years in between to rebuild their energy.

The Bald Head Island Conservancy takes great strides in protecting these endangered animals by first placing protective wired cages on top and underneath the Loggerheads’ nests small enough to protect the eggs from being eaten by mainly foxes, dogs, and raccoons but also big enough to allow the hatchlings to crawl out of the nest naturally. In addition, if the nest is not in an ideal location of the beach (too close to high tide line, heavy foot traffic, or low sand quality), then the conservancy staff may relocate within the first 6 hours. The constant patrolling of the beaches on all-terrain vehicles allows the Conservancy staff to respond to sea turtles safety promptly.

Another effort practiced by all Bald Head Island residents is the limited use of outside lights on the oceanfront houses, and only red lights used on the beaches. This is to ensure both the mother nesting and the hatchlings may not confuse your flashlight with the light of the moon, and therefore may safely find their way back into the ocean.

If you would like to get involved with the stimulating hatching of these turtles, visit bhic.org and take part in the Turtle Walks.