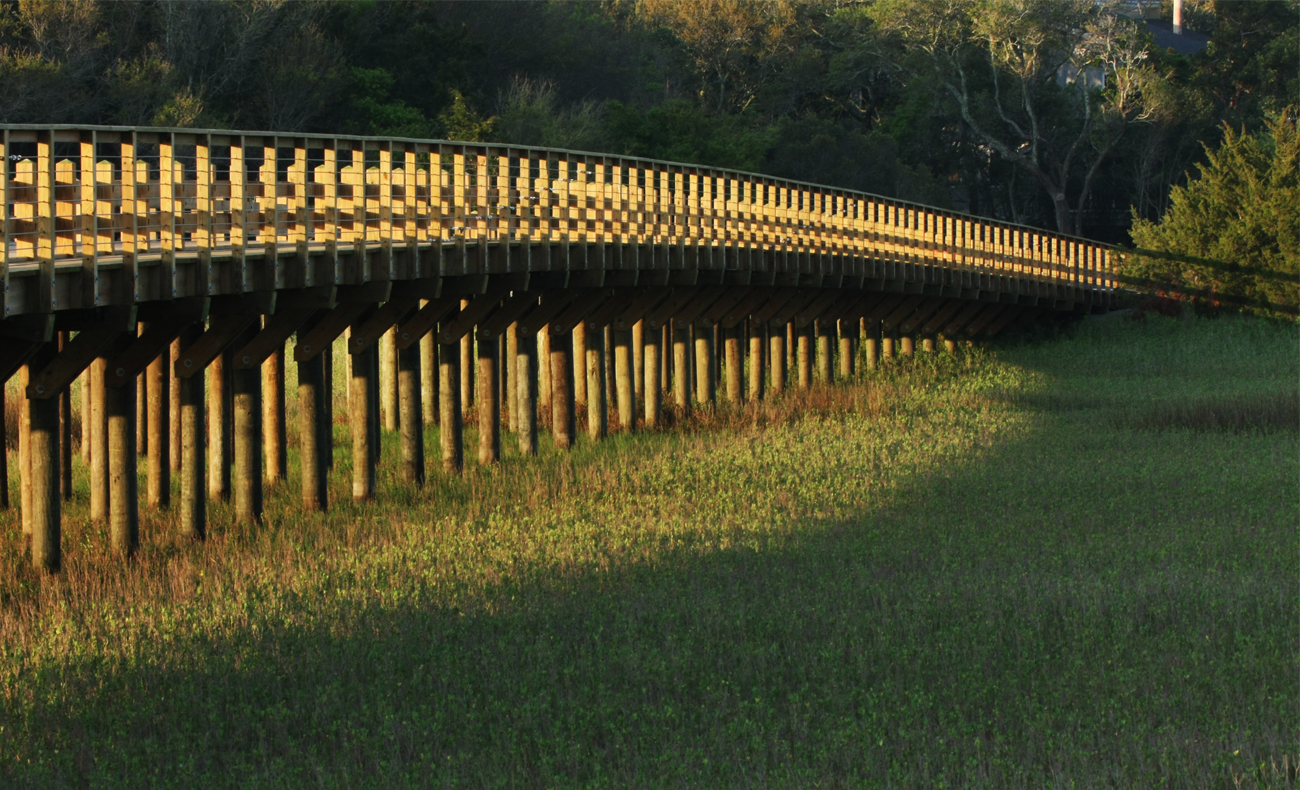 Pirate’s weekend is almost here and lying beneath the playful activities is real history of pirates’ presence on Bald Head Island. Pirates formerly used this land during the 17th and 18th centuries as a hideout from the other buccaneers and sailors in the Cape Fear River, until they were ready to dispatch and attack. Among these hidden pirates, the most famous were Edward Teach, better known as Blackbeard, and Stede Bonnet, known as ‘the gentleman’s pirate’.

Stede Bonnet was a wealthy ex-military ship captain from Barbados who, prior to his pirating career, lived a privileged home with his wife. Soon the ‘family struggles’ became too much and Bonnet decided to leave and enter piracy on the coast of America, and there he purchased his ship, Revenge. He received his nickname of ‘The Gentleman Pirate” because he was one of the few pirates to buy his ship and also pay his crew on board.

Contrary to the life of Stede Bonnet was the notorious pirate, Edward Teach (Blackbeard), who would never had been referred to as anything close to a gentleman pirate as he treated his crew, wives, and victims brutally harsh. He grew up in England and began piracy from an early age, soon to wreak havoc on the Cape Fear River. The entity these two pirates have in common is they both stayed on Bald Head Island as both a lookout and hideout for ships on the Cape Fear, and for a short time pirated together as Bonnet was under Blackbeard’s fury and control. Later in 1817, the governor of Virginia sent 2 ships to locate Bonnet in the Cape Fear, even though it was sanctioned in North Carolina’s waters. The confrontation of Bonnets ship, Royal James, and Virginian ships lead to the Battle of Cape Fear River and in the end Bonnet and his remaining crew were captured and taken to Charleston, Virginia where Bonnet was hung shortly thereafter.

The famous pirates Stede Bonnet and Edward Teach both have main streets named after them on Bald Head, perpendicular to each other and located in the middle of the island towards the west end.

For more information on all the activities of Pirates Weekend, including some highlights of the Pirate Block Party, Invasion of the Pirates, Pirates Are Coming…RUN! 5K & 10K, and much more, visit OldBaldy.org.